All our rental boats are extremely well – maintained and compliant with high standards.

Different sizes of board - Free delivery for week rental 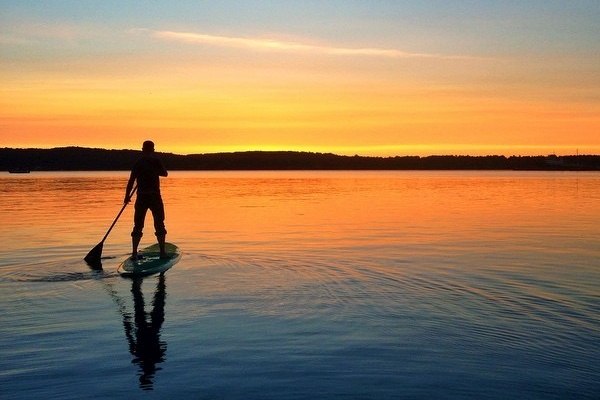 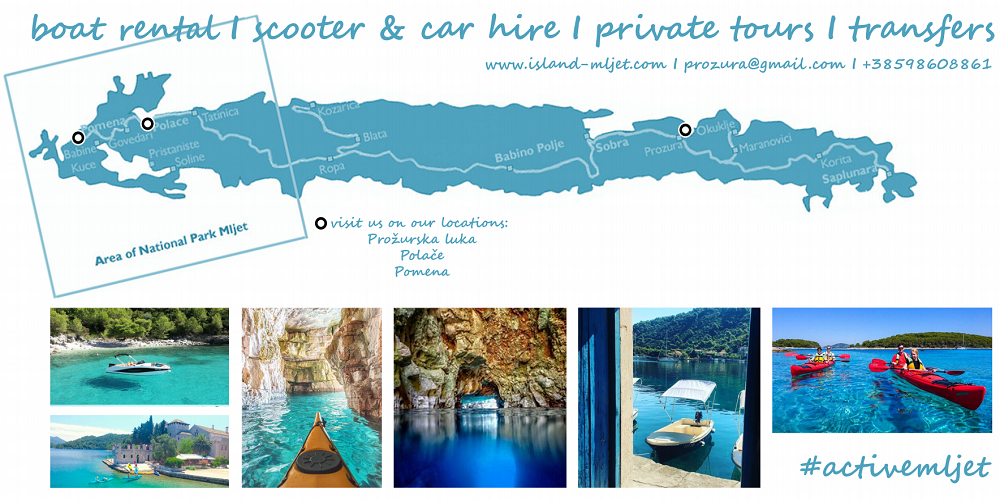 EXPLORE ISLAND WITH US

#ACTIVEMLJET all activities at one place 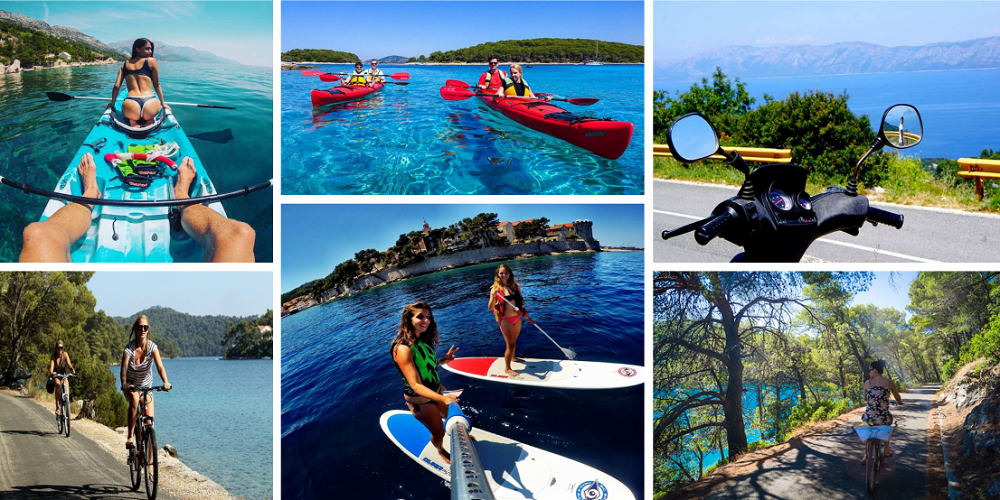 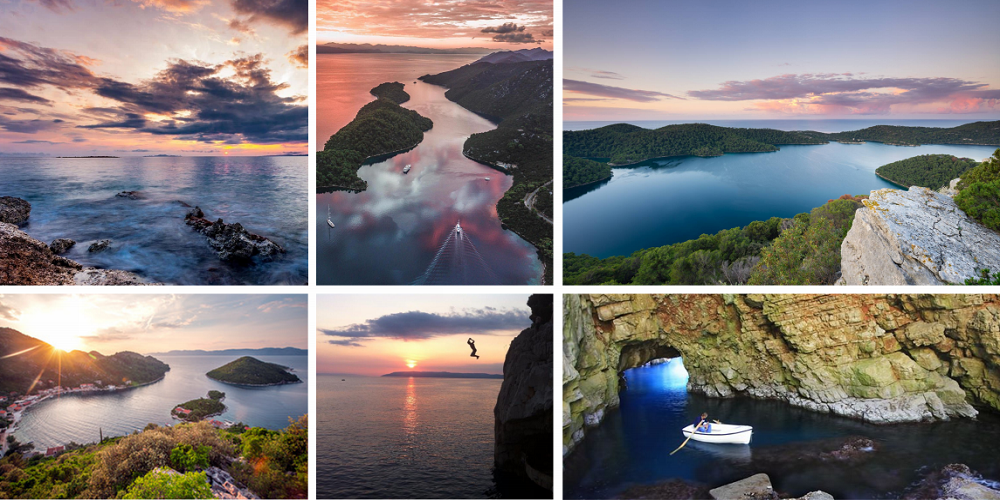 100% satisfaction or the money back policy is what we believe in and we do mean business. 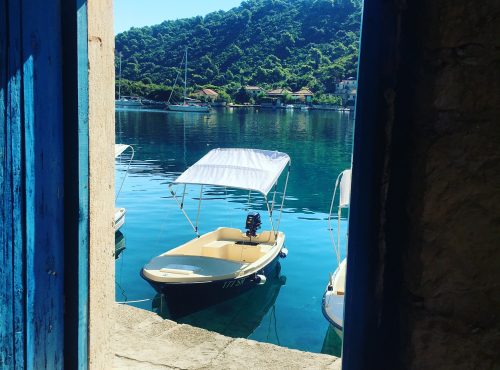 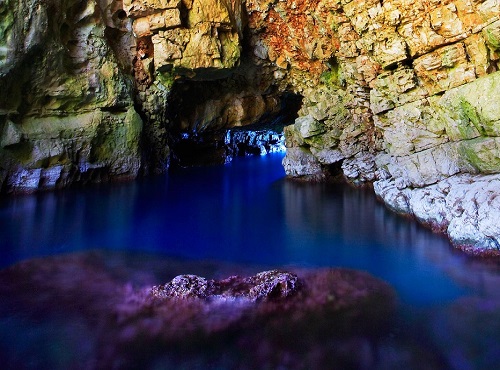 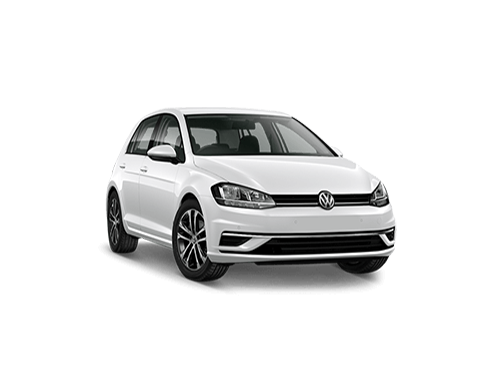 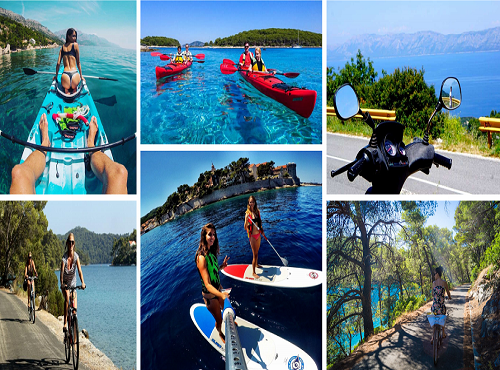 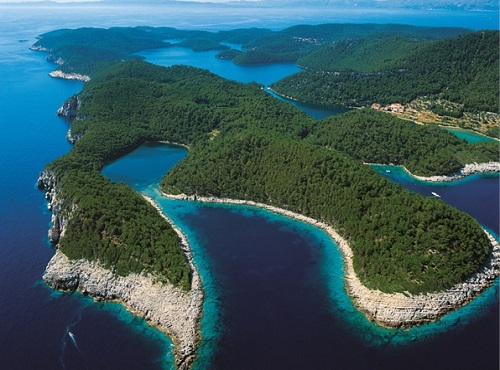 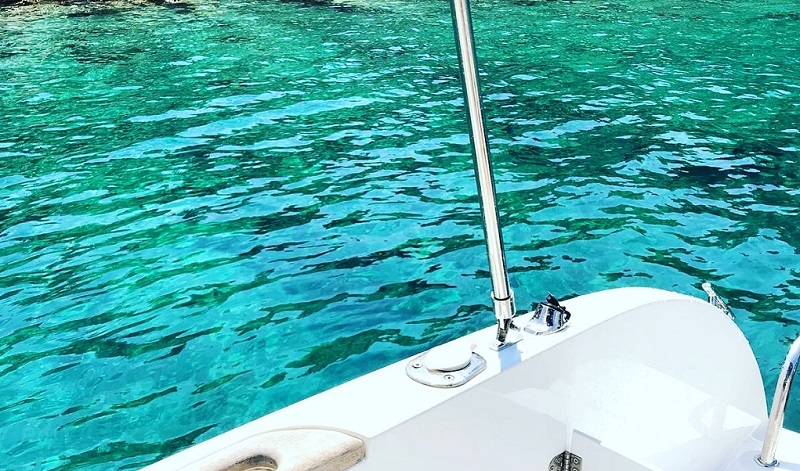 Visiting Island Mljet – Things To Do

Forest shrouded Mljet island is the most seductive and attractive islands compared to all the Adriatic islands. Its establishment of the national park in the years 1960 at the western end put this island on a tourist map. Visitors are totally drawn to its tourist enclave over Pomena. The remainder of this island retains its unspoilt air of peace and tranquility that captivated Odysseus for years.

Among different activities at Mljet National park you can select between: 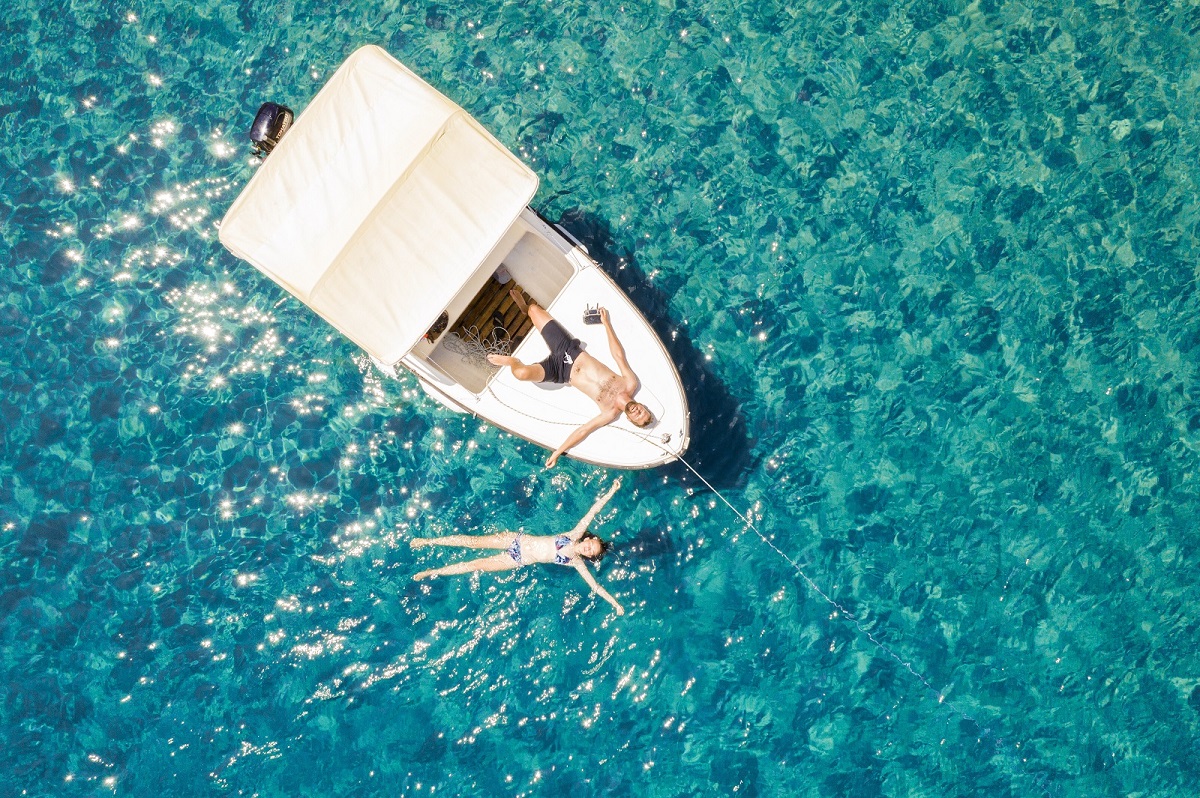 The picturesque and small Goveđari village rises on the slopes upon the fertile field at National Park – it’s a first settlement built in the Western Mljet by the Benedictines and history starts in the 18th century. No homes are permitted to be constructed in this village, and the existing ones can’t be sold, and they’re allowed to get reconstructed by an original plan only.

Lots of people start their voyage of Mljet Island in the village Polace, the place that has a long and turbulent history. Actually, Polace has the small port in the Gulf, and sheltered behind the small islands, with many restaurants, souvenir stores, and apartments from villagers; Also, you can find the park’s offices at Polace.

Mljet boat rental tour is an ideal opportunity to see the beautiful island that is Croatia’s National Parks. Mljet is described as the thin strip of the land 32km long and not over 3km wide running parallel to the Pelješac peninsula. The highly visited part of this Island is its green and the unspoiled area in the west, where Mediterranean vegetation & two saltwater lakes provide the main focus of Mljet National Park.

100% satisfaction or the money back policy is what we believe in and we do mean business.

Free pick up from your accommodation.

For all our clients we offer free transport from your accommodation to our boat rental office. Free boat delivery also can be arrange

Bad weather today? Don t worry. You have got money back guarantee. Only available with PROZURA TRAVEL AGENCY

It is my first time of boat renting

Do not worry, our staff will show you all important things about hiring boats. It is more simple than driving car.

Above your expectation. Client oriented

We have it in our garage